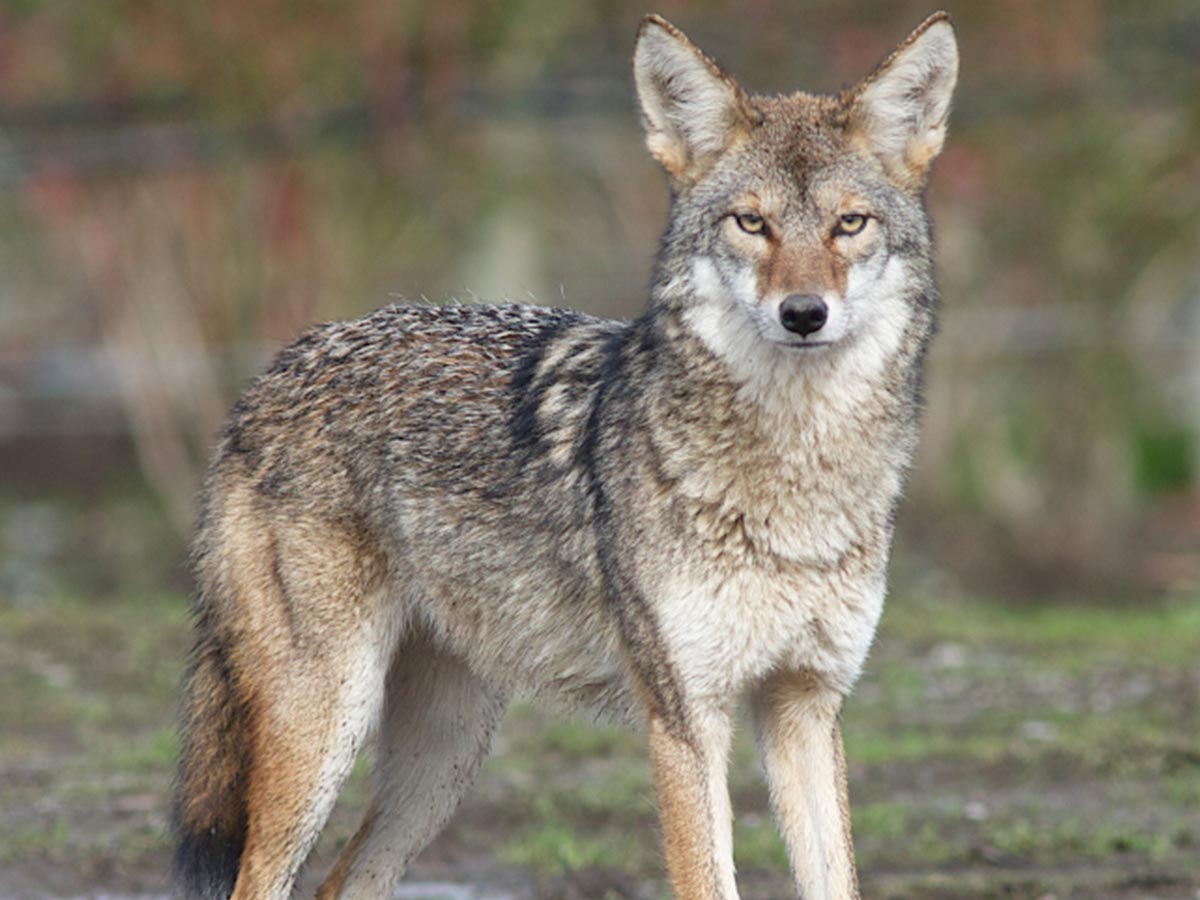 Don’t be alarmed if you see them in the wild but do be alert.

Cobb County Animal Services does not respond to wildlife calls if you simply see a coyote in your neighborhood.

However, if you spot a coyote that is injured or is causing an immediate threat to public safety, Animal Services will respond.

If the situation is an emergency, call 911.

· Appreciate Them From A Distance. Stay at least 150 feet (45 meters) or more from the animal.

· Keep Coyote/Fox Wary. If you are approached, make yourself look bigger by putting your arms up, and make loud noises, stomp your feet, until they retreat.

· Supervise Pets. Walk dogs on a leash and keep cats inside for safety.

· Do Not Feed . Keeping coyotes and foxes wild is the key to coexistence. Their life and your safety depend upon them remaining naturally wary of people.  Keep your garbage in containers with secure lids.

· Hazing is a method that uses deterrents to move an animal out of an area or discourages an undesirable behavior or activity. ... If a coyote returns after you've successfully hazed him or her, continue to haze the coyote as you did before. It typically takes only one or two times to haze a coyote away for good.

· How to tell the difference: coyotes have varied coloration, but it is typically grey, brown or black. It has a very dog-like face and a long and fluffy tail and has much longer limbs, ears and snout, making it larger and taller than a fox. Foxes resemble larger cats.  Both species tails point down.

Happy ending! A rare black coyote, now named Carmine, has a new home at Yellow River Wildlife Sanctuary thanks to the efforts of The Atlanta Coyote Project.

From mid-Jan. to April, it's mating season for coyotes and foxes.  Males are seeking females to mate with and will appear more aggressive.  Females are having litters (coyotes have 'pups' and foxes have pups or 'kits').  Think along dog and cat lines-young are weaned at 4wks and start roaming.  Young males will drift off and the females may stay close to mom.

Coyotes:  hunt alone or in pairs

Foxes:  mostly solitary but can be seen in pairs

Coyotes: typically are wary of humans and it doesn’t take much to drive them away. However, coyotes can band together to form packs and might become dangerous, especially to pets and children. Stand tall, stare into the eyes of the coyote and shout at it. You also can throw something at them and they will run away.

Foxes:  have a natural fear of people. If you see one outside during the day, it's no cause for alarm. They will usually run away from you as soon as they detect your presence.

Coyotes:  looking for mice or voles or small animals.

Foxes:  A fox's diet can consist of small animals, such as lizards, voles, rats, mice, rabbits and rabbits.

As we tear down their natural habitats, you may see more, and then as they relocate, you may see less of them.  They don't want to be around us anymore than we want them around.

To learn more about coyote and foxes:

Fran Jackson is the Top Leader of the Pack at Pawsitive Supporters. A very beloved animal advocate in the Cobb County area, Fran helps disadvantaged communities get the resources they need to get their pets spayed or neutered to prevent over population of homeless animals. Working closely with Lifeline Animal Project in Atlanta to provide transportation, Fran has helped hundreds of animals. Follow Fran on LinkedIn and support Pawsitive Supporters. 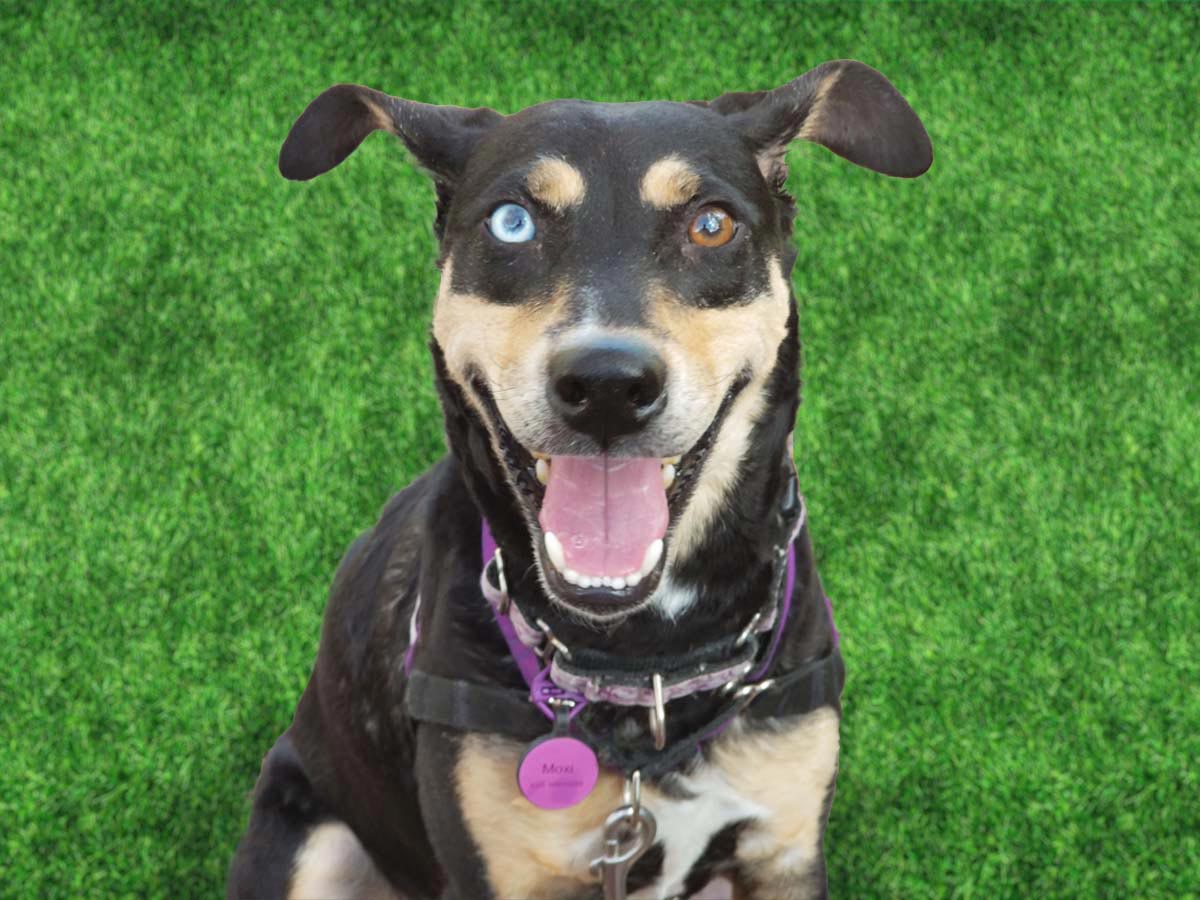